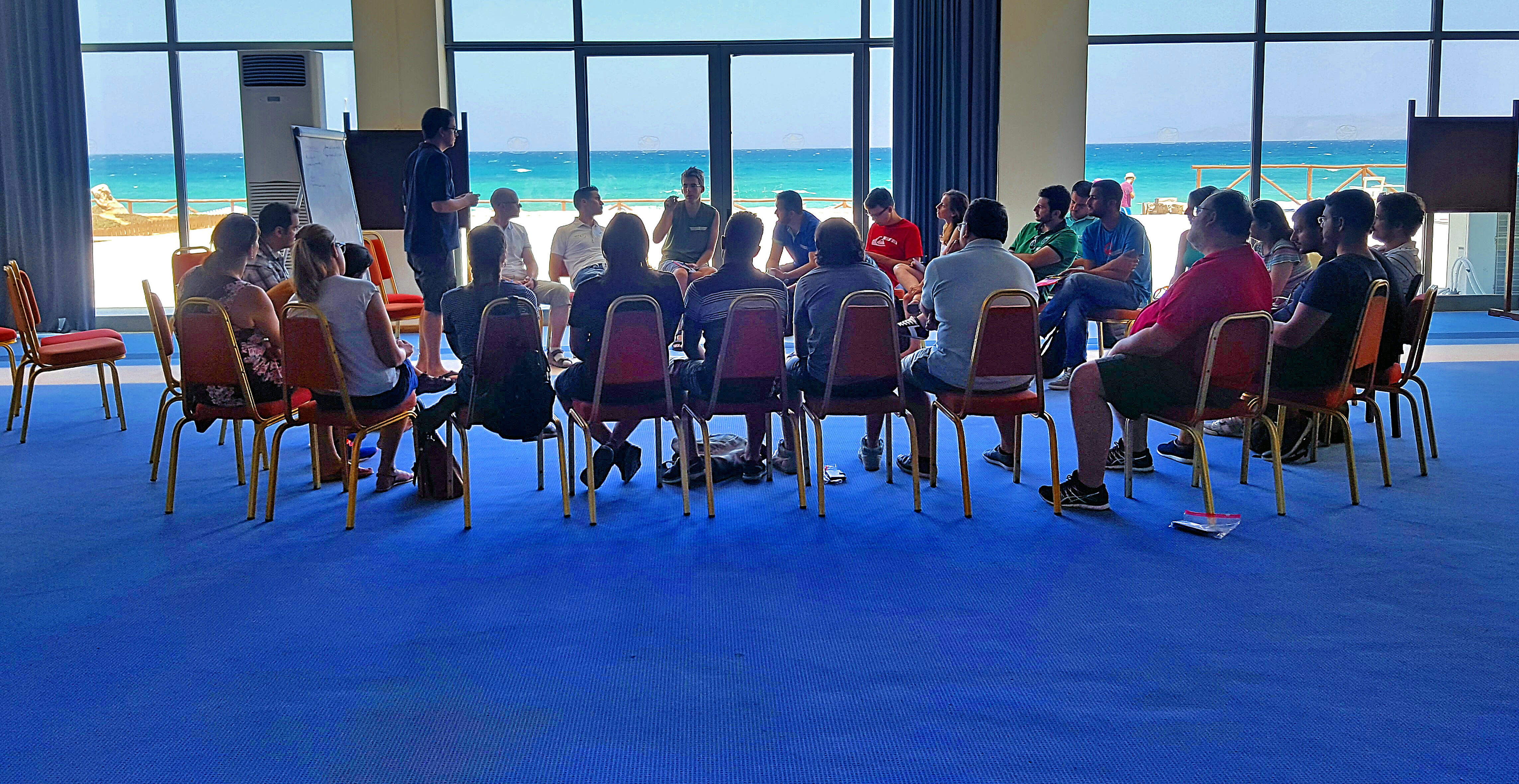 Thanks to our sponsors, we had an absolutely wonderful time before, during and after the unconference.These folks made 2016 special, allowing us to keep ticket prices low and helping quite a few people discover the many beautiful sides of Crete.Please honor their contribution by looking at who they are and what they do! Welcome dinner […]

Heraklion offers plenty of nice hotels, BnB, and many more rooms. If you choose an accommodation in or close to the city center, you’ll have no trouble in getting to the venue in short time. By the way: #AgileCrete participants traditionally share cars, enjoy giving others a ride to the venue and are a lovely […]

We’ll gather at the facilities of the Arina Sand Resort, Heraklion. Please note: Starting from 2016, we’re no longer offering #AgileCrete tickets that include accommodation. However, there is a certain quota of single and double rooms available, please mention “AgileCrete 2016” when you try to book a room. Please be advised that the number of […] 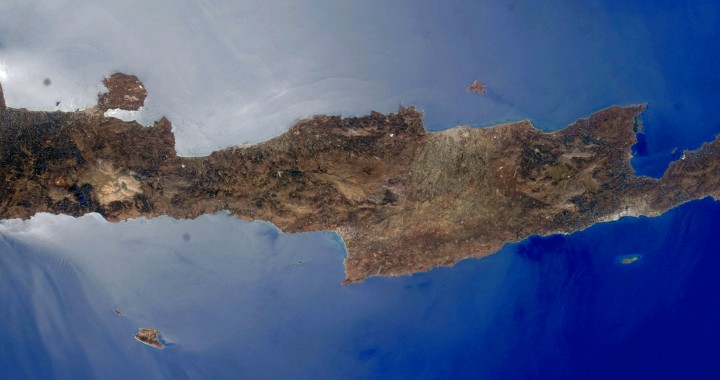 Some basic facts Wikipedia says: Crete (Greek: Κρήτη Kríti; [kriti]) is the largest and most populous (620.000) of the Greek islands, the fifth-largest island in the Mediterranean Sea. Crete straddles two climatic zones, the Mediterranean and the North African, mainly falling within the former. As such, the climate in Crete is primarily temperate. During the Cretan summer, average temperatures reach the high 20s-low […]

Who should come? #AgileCrete is an Open Space unconference that connects agile professionals from all over the world. It’s the playground where coaches and development team members gather for the sake of exchanging and challenging ideas about all things agile. We firmly believe that it’s worth to gather in a place that inspires people and […] 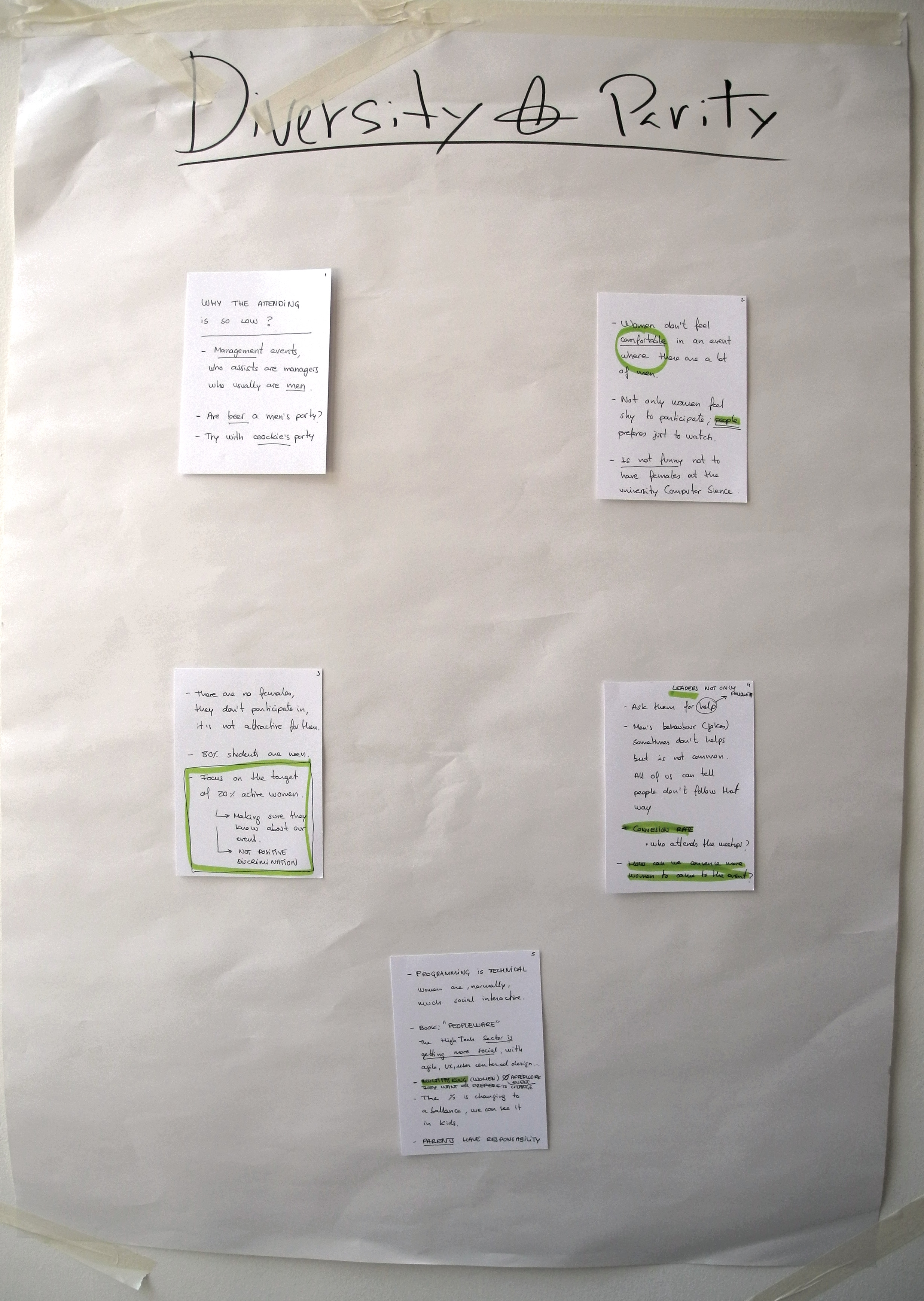 Note: yes, you can read this if you click on it and… …zoom in! 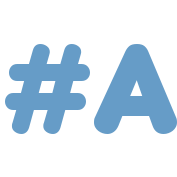 (Currently, it seems no harvest is available. If you have documented any, please contact the Org Team) 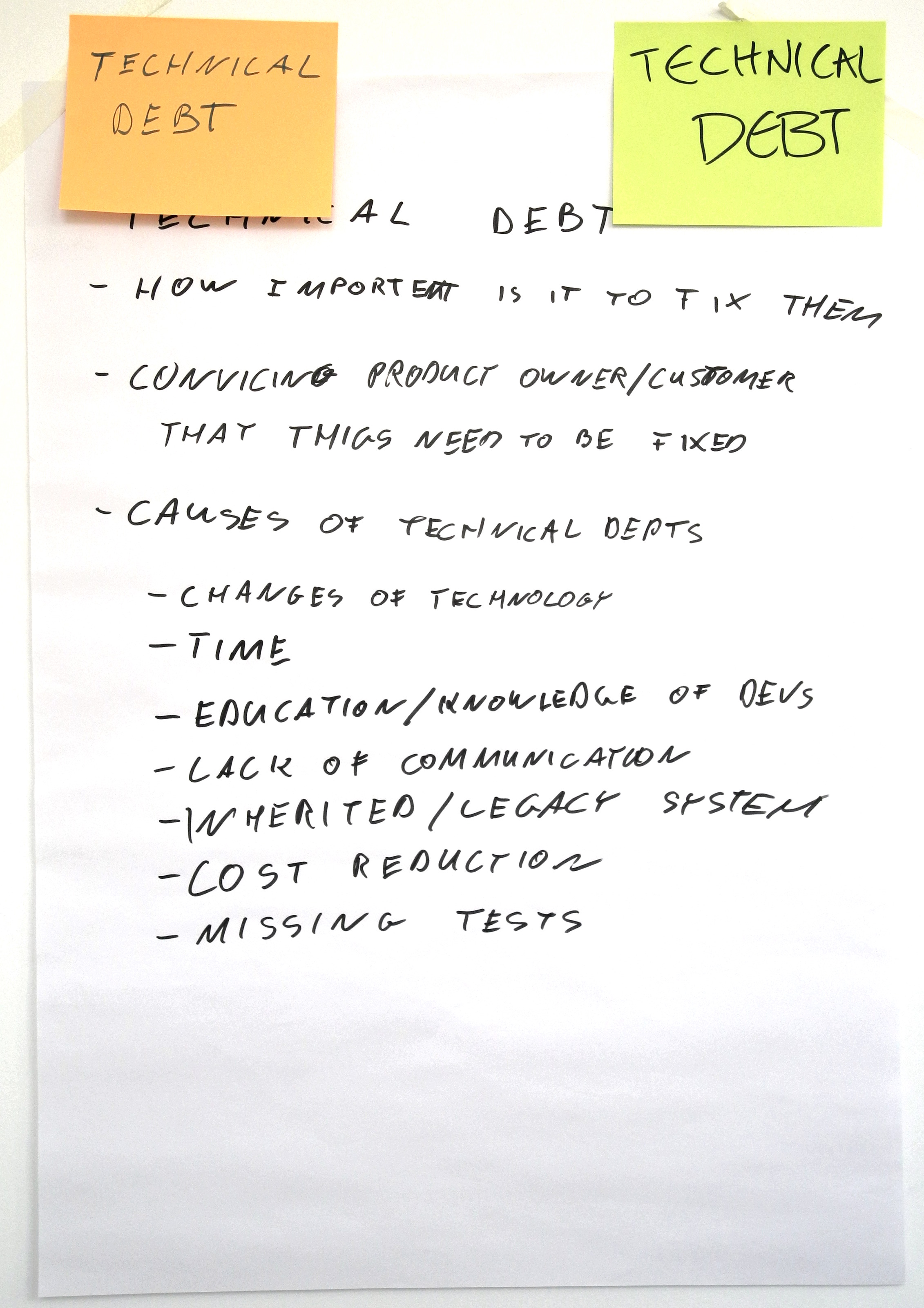 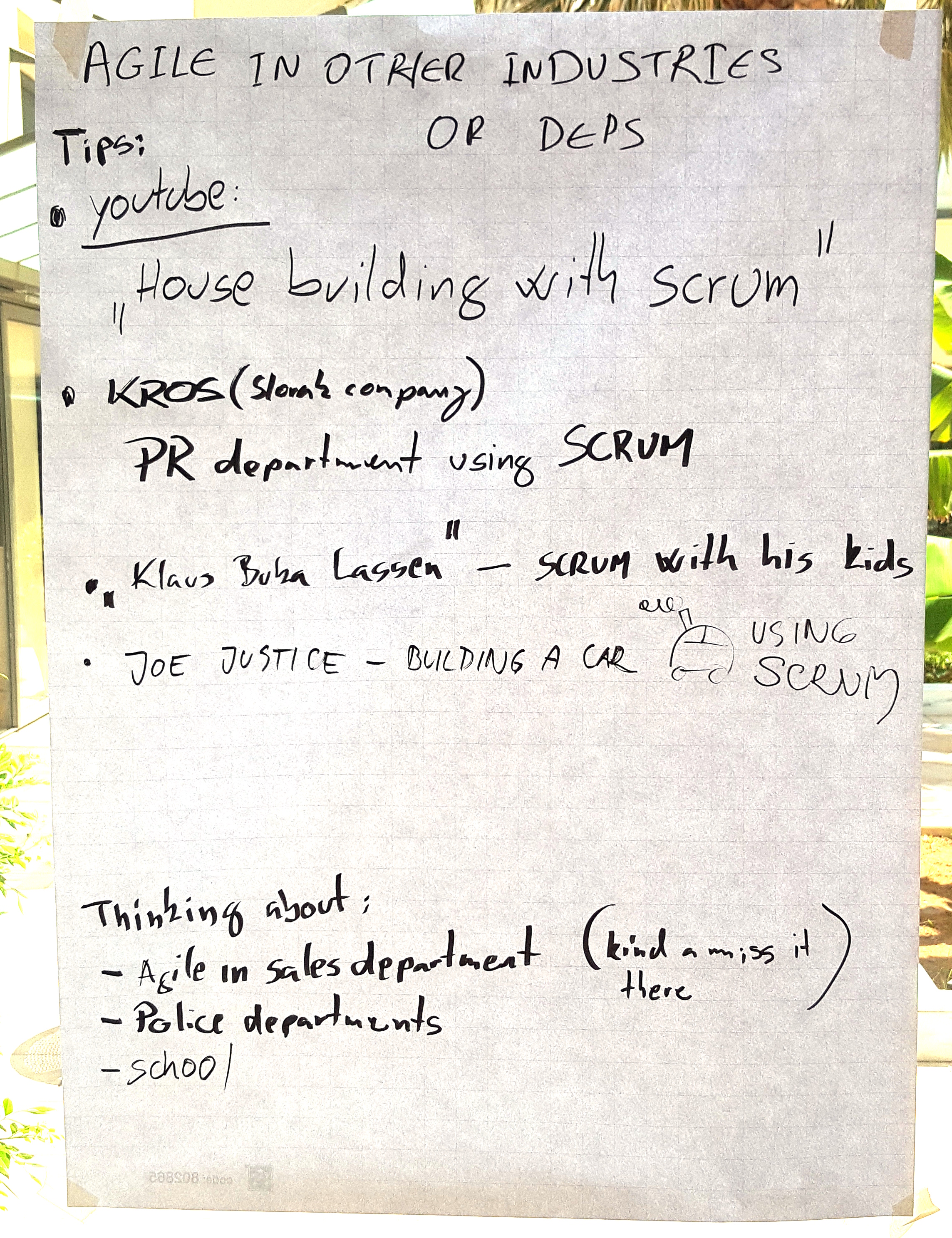 Agile in other industries or departments than IT
Older posts
UP
‹ › ×